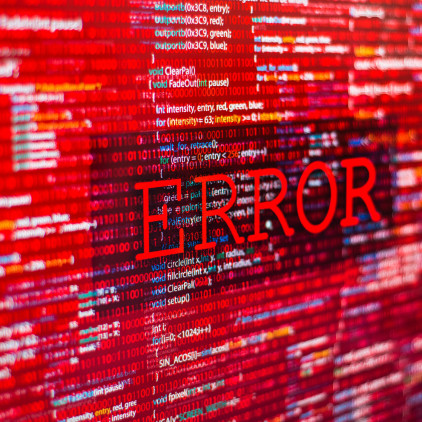 Tried-and-tested (pun intended), manual/functional testing remains the primary method for ensuring your software will work the first time and every time.

Our approach starts with clarifying your requirements and objectives, and then working with you to make testing efforts optimal. We love writing test scripts- and we make them detailed, including step by step instructions on testing a requirement as well as data for positive, boundary and negative testing.

We can also execute test cases, report defects, and generate a test results findings and recommendations report, all the while keeping an eye on user experience/usability. During test execution, we also review the existing test cases and requirements and conduct ad-hoc testing of the application for system features that may not adequately covered in existing test cases.

Bring in Tescom and make sure to find the defects before your customers do.